Now that the extended due dates for 2015 business and individual returns are behind us, it’s time to start preparing for the upcoming 2016 filing season.

New Due Dates. When making preparations for the 2016 filing season, you and your clients will need to plan ahead for altered due dates for some key business returns. A new tax law enacted at the end of 2015 revises the due dates for filing W-2 wage and tax statements, certain information returns, and C corporation and partnership income tax returns.

W-2s and 1099s. In prior years, W-2 forms were due to employees by Jan. 31 following the calendar year to which the forms relate, but were not required to be filed with the Social Security Administration (SSA) until Feb. 28. Moreover, the filing due date was extended to March 31 for employers that filed the forms electronically.

Effective for calendar years beginning after 2015, Form W-2 wage and tax statements and Form W-3 transmittal forms must be filed with the SSA on Jan. 31 of the following calendar year. Thus, W-2 forms for the 2016 calendar year will be due to the SSA by Jan. 31, 2017, the same day that W-2 forms must be provided to employees. The extended due date for electronic filers is eliminated.

The accelerated due date also applies to Forms 1099-MISC reporting non-employee compensation. Under prior law, those forms were due to payees by Jan. 31 and to IRS by the last day of February following the reporting year or by March 31 if filing electronically. The accelerated filing date does not apply to other information returns.

Related change. The accelerated due dates for these income-reporting forms are intended to enhance the ability of the IRS to match the income reported on an individual’s tax return with the amounts reported on Forms W-2 and 1099-MISC before issuing a tax refund. To that same end, the new law provides for deferred refunds for returns claiming either the refundable earned income tax credit or refundable child tax credit. Under the new rule, no refund will be made before Feb. 15 of the year following the calendar year to which the return relates.

For tax years beginning after 2015, partnership returns will be due one month earlier on the fifteenth day of the third month following the close of the partnership’s tax year. Thus, 2016 returns for calendar-year partnerships will be due on March 15, 2017.

Under prior law, C corporation returns were due on or before the fifteenth day of the third month following the close of the corporation’s tax year—that is, March 15 for calendar-year corporations. Under the new rules, returns for tax years beginning after 2015 are generally due on the fifteenth day of the fourth month following the close of the tax year. Thus, C corporation returns for the 2016 calendar year are due on April 18, 2017 (April 15 is a Saturday)—the same due date as individual income tax returns.

Editor’s note: Please note, an earlier version of this article incorrectly stated that the C corporation and individual return due date was April 17 instead of April 18. You can find more tax law updates from Intuit® ProConnect™ here.

Dorinda DeScherer is an attorney specializing in tax and employment law. She is an honors' graduate of Barnard College of Columbia University and the University of Maryland School of Law. She is currently a principal with Editorial Resource Group, where she specializes in writing and editing professional publications. More from Dorinda DeScherer

4 responses to “Plan Ahead for New Business Return Due Dates” 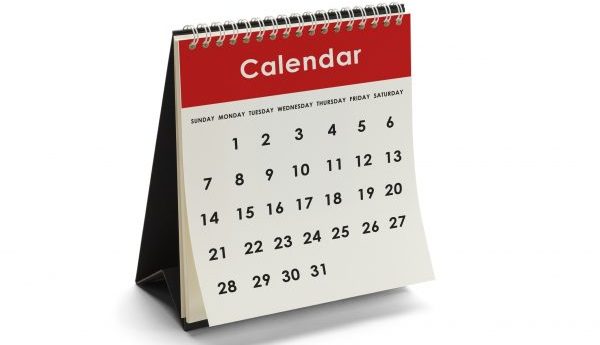 Why Tax Return Due Dates are Important 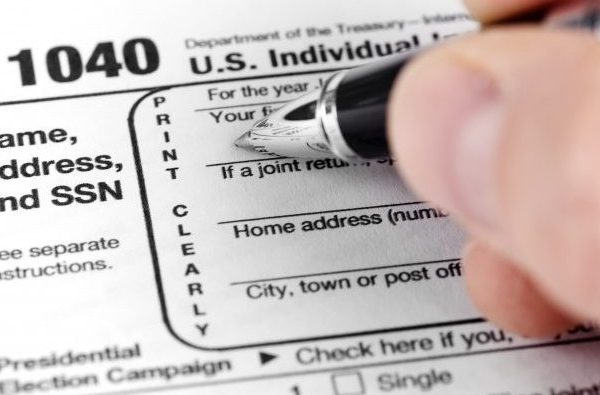 Tax Extensions: What Your Clients Need to Know 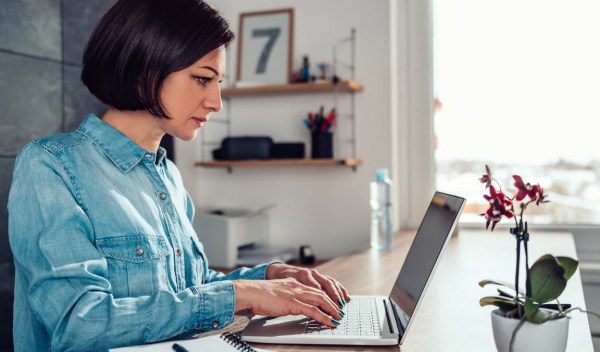 What to know about COVID-19 and taxes: deadline delays,…

March 2016 Tax Compliance and Due Dates 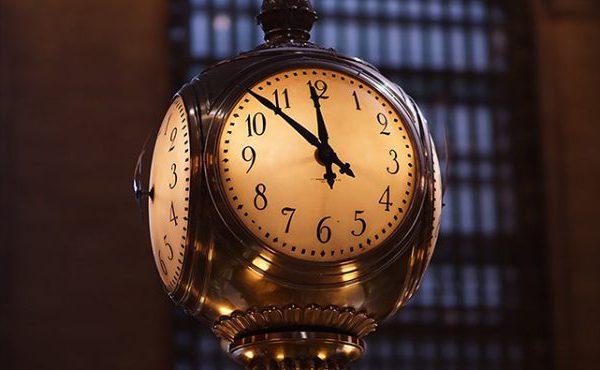 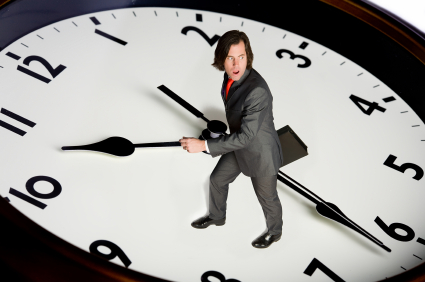 February 2016 Tax Compliance and Due Dates 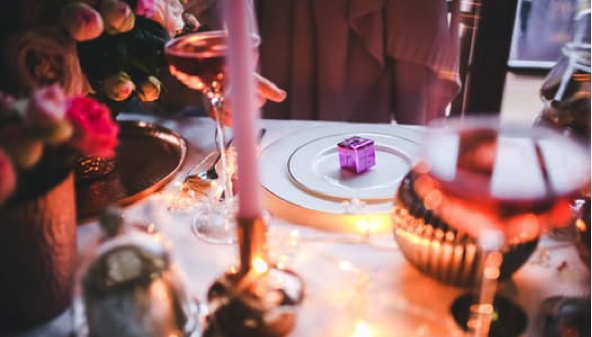 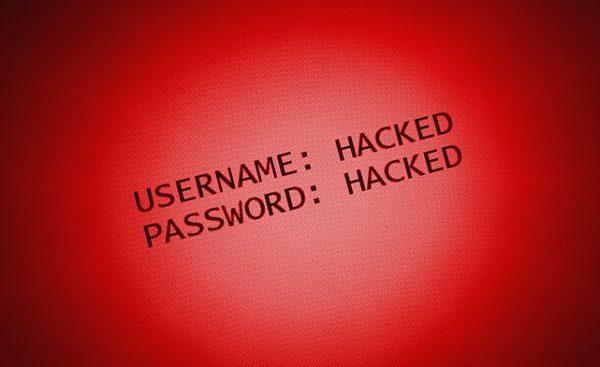 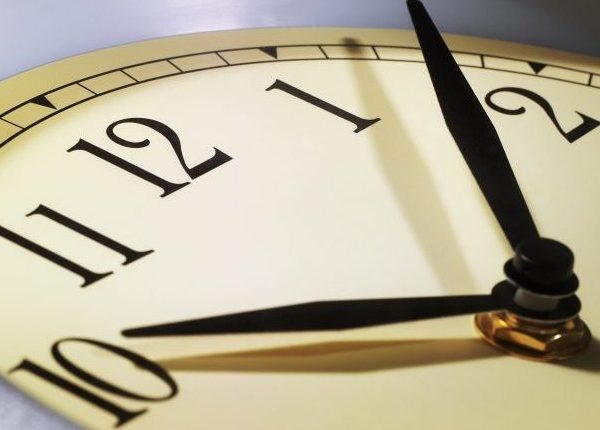 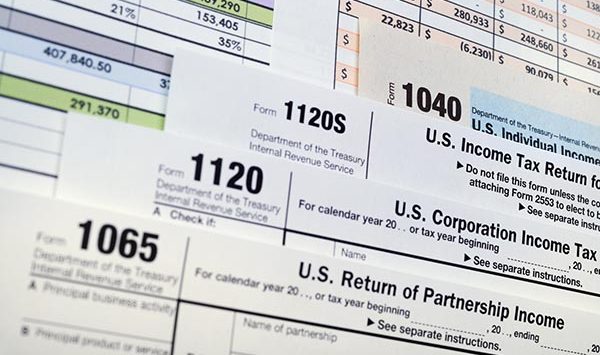 Due Date Changes for Tax Year 2016