The so-called “kiddie tax” is designed to prevent parents or other relatives from shifting investment income to a child in a lower tax bracket. Since its enactment as part of the Tax Reform Act of 1986, the kiddie tax rules traditionally tied the tax on a child’s unearned income to the tax rates of the child’s parents. However, a law change made by the 2017 Tax Cuts and Jobs Act uncoupled the kiddie tax from the parents’ rates. Instead, effective for tax years beginning after 2017 and before 2026, the law change provides that the tax on a child’s unearned income was to be figured using the tax brackets for estates and trusts (with some modifications).

Since the tax rates for estates and trusts increase more steeply than the individual income tax rates, this change could result in an increase on the kiddie tax for some families.

Effective for tax years beginning after 2019, the Setting Every Community Up for Retirement Enhancement Act repeals the law change made by the Tax Cuts and Jobs Act.

Under rules that were untouched by the Tax Cuts and Jobs Act, a parent can sidestep the kiddie tax by reporting a child’s income directly on the parent’s return. This election can be made if:

Repeal of the Tax Cuts and Jobs Act change technically applies for 2020 and later tax years. However, a special rule allows taxpayers to retroactively elect to apply the reset kiddie tax rules for 2018 and 2019. The law specifically provides that a taxpayer may make the election “at such time and in such manner as the Secretary of the Treasury (or the Secretary’s designee) may provide ….” However, at the time of writing this article, the IRS has not yet spelled out rules for making the election.

KEY POINT: Given the potentially higher kiddie tax under the estate and trust rates, some of your clients may have opted to simply include kiddie tax income on their own returns. It is unclear whether the optional reset for 2018 and 2019 will allow those clients to retroactively apply the restored kiddie tax rules — or whether the reset is limited to those clients who separately calculated the kiddie tax.

The Intuit® Accountants team provides ProConnect™ Tax, Lacerte® Tax, ProSeries® Tax, and add-on software and services to enable workflow for its customers. Visit us at https://proconnect.intuit.com, or follow us on Twitter @IntuitAccts. More from Intuit Accountants Team 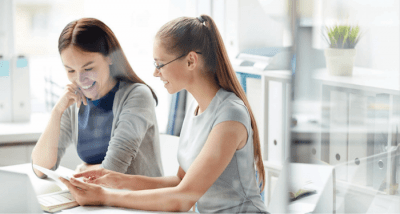 Impact of Tax Reform on the Kiddie Tax 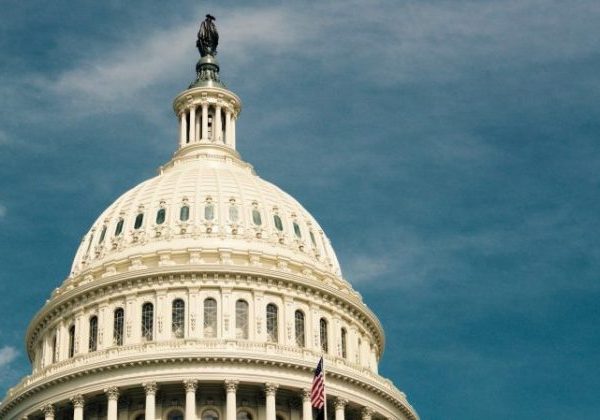 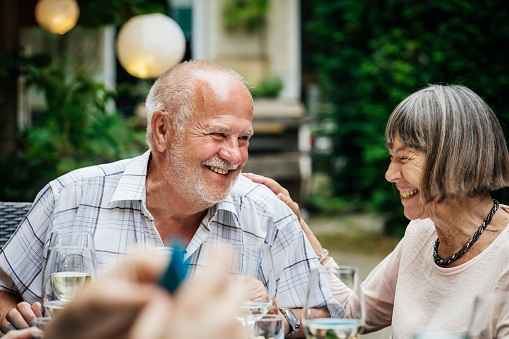 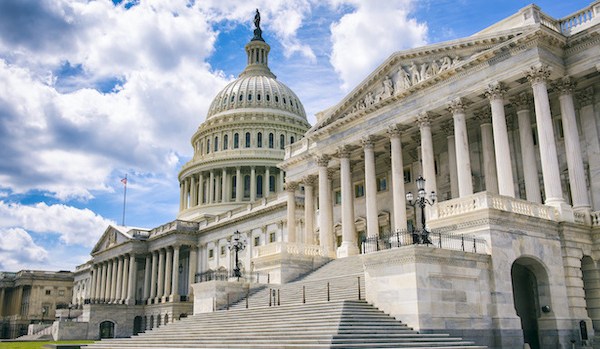 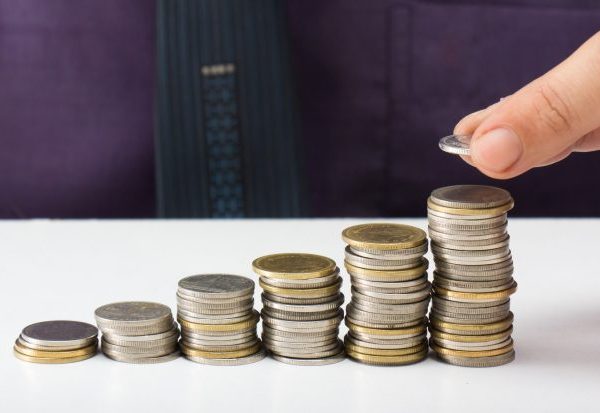 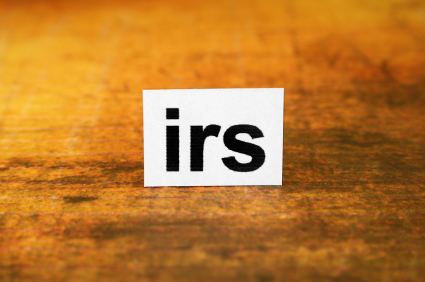 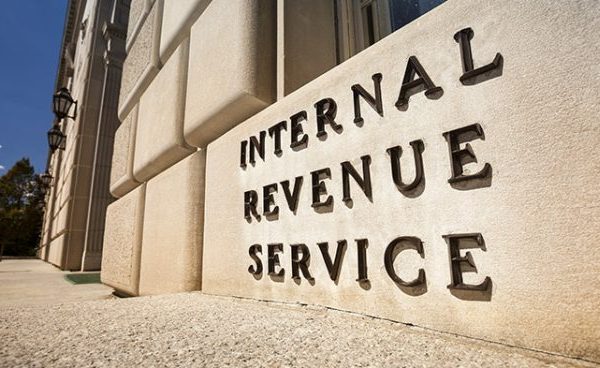 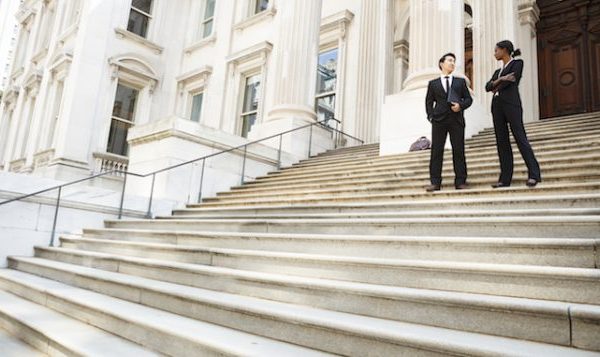 5 Key Tax Changes for Your Individual Clients in 2018 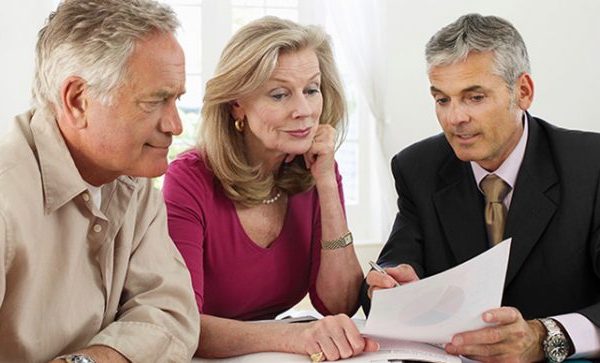 Tax Reform 101 for the Semi-Retired