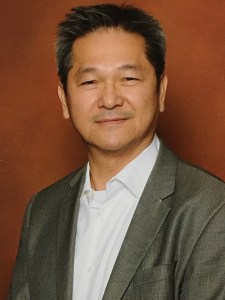 At the age of 25, Dan escaped from Vietnam in 1981 by boat and was rescued by the United States Navy in the Pacific Ocean. After going to college and studying computer science, he went to work as an accountant. In 1990, Dan started his own business, AllTax LLC, in Arlington, Texas. At AllTax, Dan and his employees offer business analysis and consulting expertise, including payroll, bookkeeping and tax services, to small business and individual clients.

Outside of work, Dan belongs to several different organizations that he joined not only to give back to his community, but to the world:

In addition to his work on the national and global stage, Dan enjoys making a difference in the lives of his clients. “I feel so good when I convince new clients to do the right thing when it comes to tax and accounting.” One of his favorite things about being an accountant and advisor is encouraging his clients to do the ethical thing, even when it may end up costing them a bit more money.

Tara Stratton is a marketing manager for Intuit® ProConnect™, where she has worked since 2015. She earned her MBA from Southern Methodist University. In her free time, she enjoys running, camping, traveling, and spending time with her friends, family, and dog.

Get updates on tax law, products and best practices for your firm